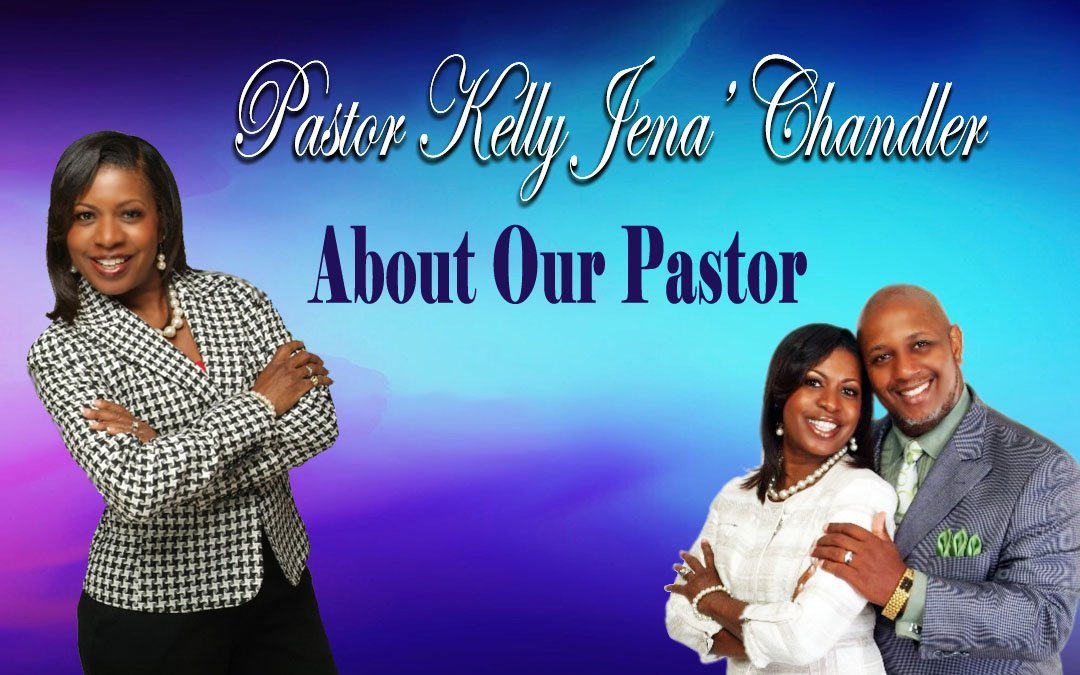 Worshiper, Prayer Warrior, Humble, Grateful and Intelligent are some of the prominent characteristics of this Powerful and Dynamic Woman of God. She accepted her call to preach the Gospel of Jesus Christ in April 2011. She was licensed as a minister in April 2012. She became an ordained Pastor in April 2015, under the anointed and charismatic leadership of her husband, Overseer James Ellington Chandler, Sr.

Pastor “K”, as she is affectionately called by most, serves as First Lady and Pastor at Marvelous Light Christian Ministries in Lithia Springs, GA since co-founding this great church on Sunday, April 21, 2002.  It was in high school that she won the heart of Overseer James E. Chandler, Sr. and shortly after graduating from High School she joined him in holy matrimony and moved to Atlanta, GA.

She has faithfully served alongside her husband providing leadership, loyal support and love for over 36 years in the ministry.  She has a passion to see women living life to their fullest potential. She founded and birthed W.I.S.E., better known as Women in Search of Excellence. Pastor K wants women to, 1. Know who they are in God, 2. Know their gifts and talents, and 3. Honor their God-given dreams and passions.

She currently serves as a Board of Director for Marvelous Light Christian Ministries, Business Manager, Behind the Scenes Church Organizer, Mentor to other First Ladies, Counselor to young mothers, newlyweds, young adults, and children.  She loves to entertain, cook and travel.

Even though she has been recognized by many, has preached at numerous Women’s programs and conferences, her most celebrated award is being the wife of the talented and anointed Overseer James E. Chandler, Sr., the proud mother of her three children, Kayla Elaine, James Ellington II, and Jonathan David and three beautiful grandchildren Lauryn Elise, Maddox Bernard and Sundari Nyla.. 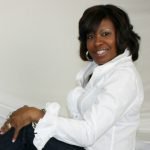 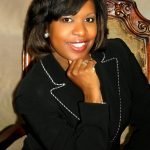 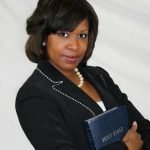 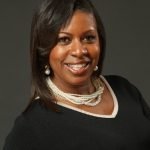 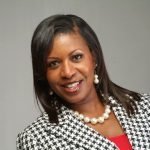 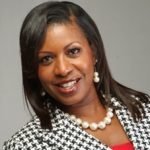 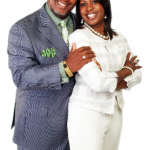 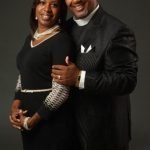 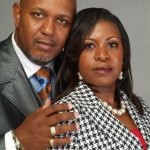 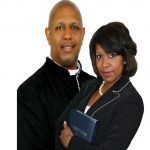 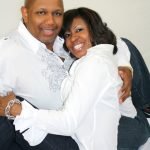 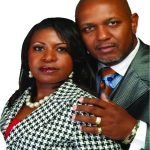 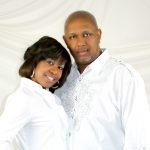 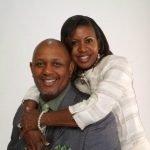