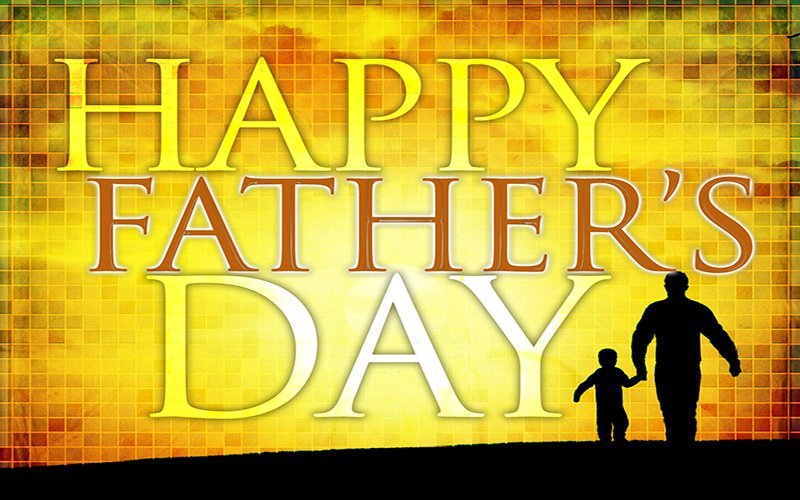 Children, obey your parents in the Lord: for this is right. Honor thy father and mother; which is the first commandment with promise; That it may be well with thee, and thou mayest live long on the earth. And, ye fathers, provoke not your children to wrath: but bring them up in the nurture and admonition of the Lord.”  Ephesians 6:1-4 KJV

Father’s Day is a reflective time when we stop to evaluate and celebrate the role of a father.  It is a time to thank our dads and remind them we love them. Whether you are a father seeking instruction from the Bible or a child discovering what the Bible has to say about your role in the relationship with your father the following Bible verses will give you inspiration and guidance Father’s Day and forever.

Honor for your Father is an important theme throughout the Bible.  The entire Old Testament is based on a patriarchal system.  Some father’s are easy to love.  Some dad’s seem to be a terrific ideal and it is not difficult to honor them on Father’s Day and throughout their lives.  Some father’s are more difficult to love.  They may not have been dependable.  They may have left when you were young.  Perhaps they were in the home, but not there at the same time.  Regardless of what your relationship is like with your Father, what he has done, or what he has not done there is an overlying principle in Scripture that our Father is to be honored.

Ephesians 6:1-3 KJV   is one of the two verses we turn to by default when speaking of our relationship with our father.  Paul’s quote in Ephesians comes directly from the Ten Commandments. In the Bible, “Honor thy father and thy mother: that thy days may be long upon the land which the LORD thy God giveth thee.”  Exodus 20:12 KJV  Honoring your father means to love and respect him.  It is not only the right thing to do,  this commandment holds with it the promise that you will live a long life.

Father’s Day is a celebration of fathers inaugurated in the early twentieth century to complement Mother’s Day in celebrating fatherhood and male parenting.  Father’s Day is celebrated on a variety of dates worldwide and typically involves gift-giving, special dinners to fathers, and family oriented activities.

The first observance of Father’s Day actually took place in Fairmont, West Virginia on July 5, 1908.  It was organized by Mrs. Grace Golden Clayton, who wanted to celebrate the lives of the 210 fathers who had been lost in the Monongah Mining disaster several months earlier in Monongah, West Virginia, on December 6, 1907.  It’s possible that Clayton was influenced by the first celebration of Mother’s Day that same year, just a few miles away.  Clayton chose the Sunday nearest to the birthday of her recently deceased father.The celebration is now held every year in the Central United Methodist Church,  the Williams Memorial Methodist Episcopal Church, South, was torn down in 1922. Fairmont is now promoted as the “Home of the First Father’s Day Service”.

A bill to accord national recognition of the holiday was introduced in Congress in 1913.  In 1916, President Woodrow Wilson went to Spokane to speak in a Father’s Day celebration and wanted to make it official, but Congress resisted, fearing that it would become commercialized. US President Calvin Coolidge recommended in 1924 that the day be observed by the nation, but stopped short of issuing a national proclamation.  Two earlier attempts to formally recognize the holiday had been defeated by Congress.  In 1957, Maine Senator Margaret Chase Smith wrote a proposal accusing Congress of ignoring fathers for 40 years while honoring mothers, thus “singling out just one of our two parents”.  In 1966, President Lyndon B. Johnson issued the first presidential proclamation honoring fathers, designating the third Sunday in June as Father’s Day. Six years later, the day was made a permanent national holiday when President Richard Nixon signed it into law in 1972.