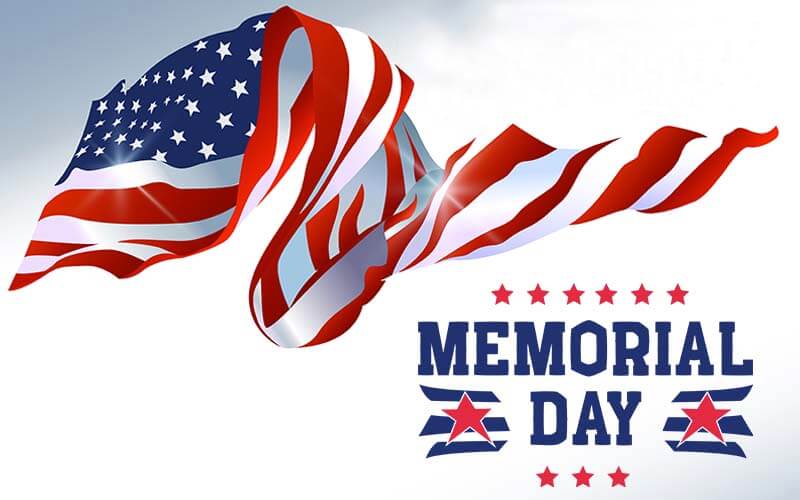 “And ye shall know the truth, and the truth shall make you free. They answered him, We be Abraham’s seed, and were never in bondage to any man: how sayest thou, Ye shall be made free? Jesus answered them, Verily, verily, I say unto you, Whosoever committeth sin is the servant of sin. And the servant abideth not in the house for ever: but the Son abideth ever. If the Son therefore shall make you free, ye shall be free indeed.”
John 8:32-36 KJV

During the American Revolution, the legal Richard Henry Lee of Virginia.  Congress debated and revised the Declaration, finally approving it on July 4.  Independence Day is commonly associated with fireworks, parades, barbecues, carnivals, picnics, concerts, baseball games, political speeches and ceremonies, and various other public and private events celebrating the history, government, and traditions of the United States. What does the Bible say about Freedom and Independence?

There are no verses with “Freedom” or “Independence” in them. What about verses with the word “free”?  There are 58 verses in the KJV. Here are two verses to look at, “As free, and not using your liberty for a cloke of maliciousness, but as the servants of God.” 1 Peter 2:16 KJV  and, “Stand fast therefore in the liberty wherewith Christ hath made us free, and be not entangled again with the yoke of bondage.” Galatians 5:1 KJV.  “For as many as are led by the Spirit of God, they are the sons of God. For ye have not received the spirit of bondage again to fear; but ye have received the Spirit of adoption, whereby we cry, Abba, Father.” Romans 8:14-15 KJV .

“If you abide in my word,” our Lord declares, “you are truly my disciples, and you will know the truth, and the truth will set you free” As you celebrate the Fourth of July, think of creative ways to make the “Declaration” of freedom in Christ to family and friends. There is no greater feeling of liberation than to experience this freedom from sin and death that you have provided for me through Jesus Christ.